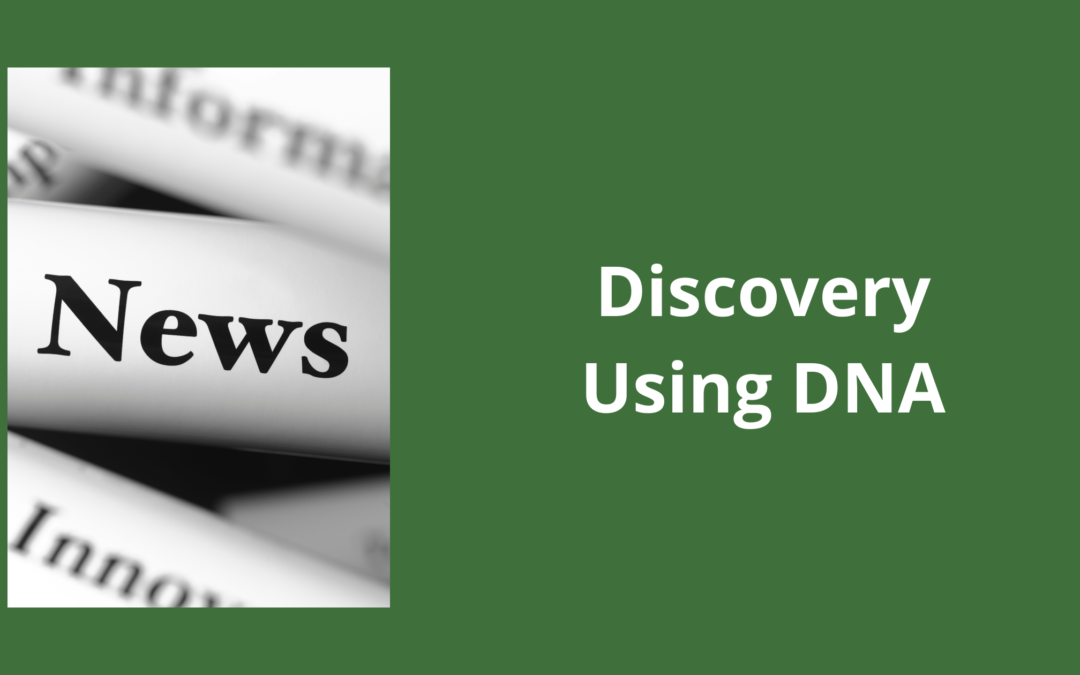 The Department of National Defence and the Canadian Armed Forces have confirmed the identification of remains recovered during a munitions clearing process north of Lens, France, as being those of Sergeant Richard Musgrave, a Canadian soldier of the First World War. The identity was confirmed through historical, genealogical, anthropological, archaeological and DNA analysis.