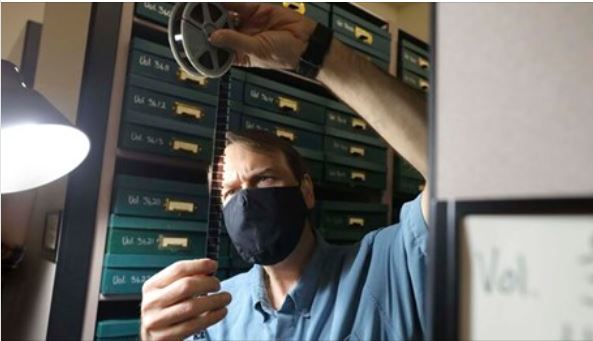 Catherine the Great began a country-wide immunization effort against smallpox in 1768, after inviting British physician Thomas Dinsdale to use her and her son Paul as test subjects for an inoculation procedure that provoked a mild form of the disease in a healthy person.

English surgeon Edward Jenner had developed a smallpox vaccine derived from a pox-type virus related to smallpox in the late 18th century. Smallpox killed about 30 per cent of those infected, and often marked the recovered with deep pitted scars. In 1980, the World Health Organization declared that smallpox had been eradicated.

Read the full article in the Winnipeg Free Press at: Manitoba Mennonites’ ancestors benefited from immunizations 200 years ago.