The lost cemetery of Stanley Park 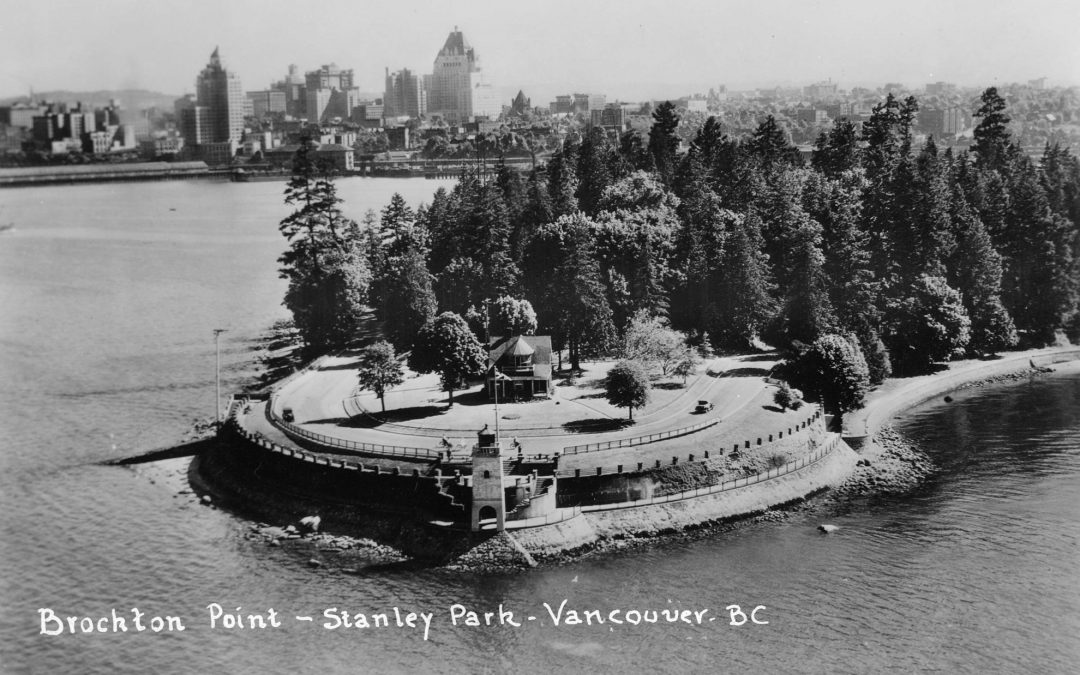 The lost cemetery of Stanley Park

Mountain View Cemetery may have been Vancouver’s first official cemetery when it opened in 1886, but it certainly wasn’t the first. Bodies had been buried on Deadman’s Island in Coal Harbour for thousands of years, and those who didn’t want their relatives interred  alongside the socially undesirable, the diseased or unchristened, moved their burials further into Stanley Park.

The stretch of land from Brockton Point Lighthouse to the Nine O’Clock Gun had always been a burial ground for the Indigenous people who lived there, but as Gastown was settled it also became an alternative burial ground known as the Pioneer Cemetery.

They believe that there are up to 200 bodies still buried there along the peninsula, including the remains of settlers, some Chinese people and the indigenous people who had abandoned the custom of above-ground burials.

Read the full story at: evelazarus.com/the-lost-cemetery-of-stanley-park/.